Each group will be assigned a country. As a group you are going to pitch an advertising campaign to the Population Department of that country's government. Your campaign will promote the country's pro-natalist population policies. The campaign should have a common theme and appearance.

Your campaign will include: 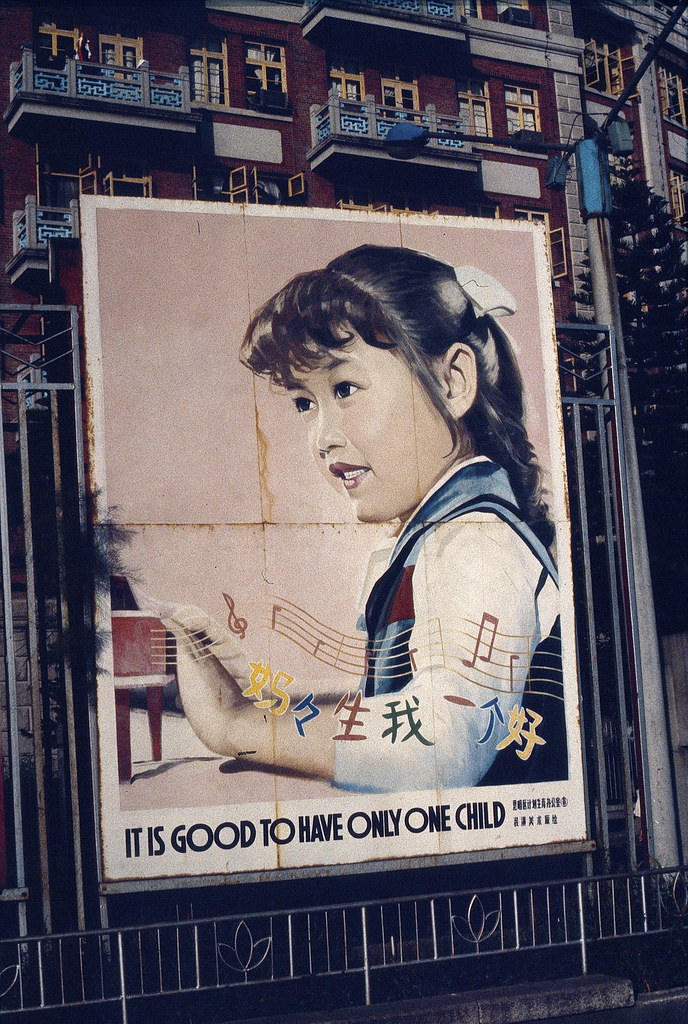