I-Spy at the Seaside

I-Spy on the Pavement was published in 1961. Have a look at the style of the writing and images. There is always a description, a question and a points value. How many 'chair menders' have you seen on the pavement in your town/city? 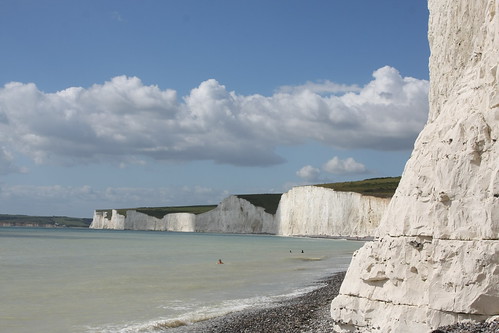 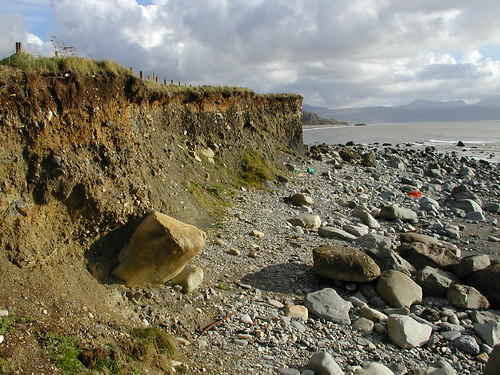 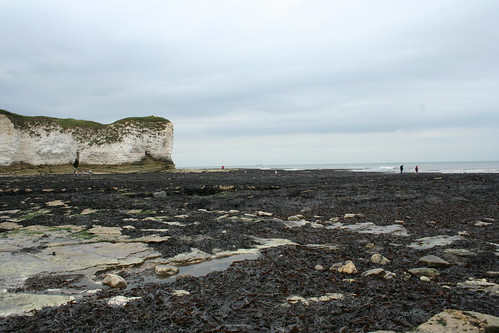 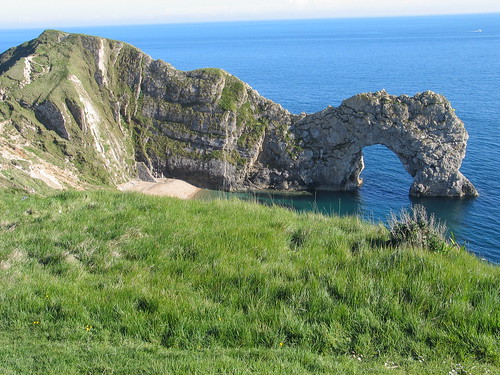 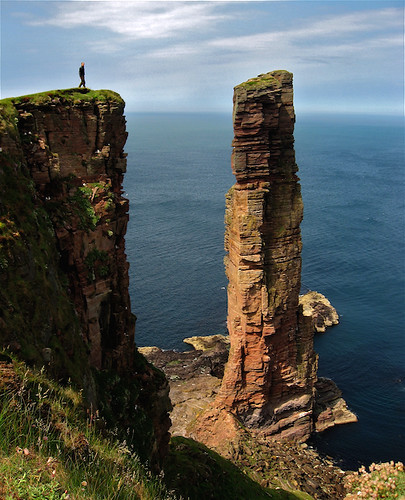 The Old Man of Hoy, a 137 metre sea stack of red sandstone on the west coast of the island of Hoy, Orkney Islands, Scotland.

Cape Wrath is a cape in Sutherland, Highland, in northern Scotland. 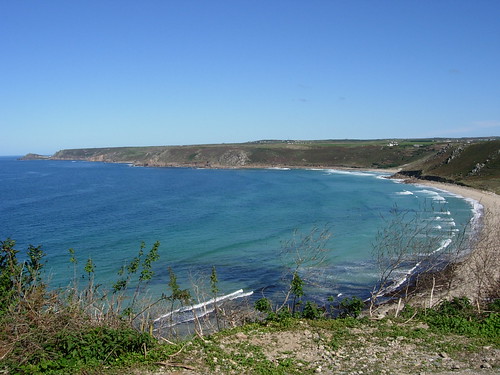 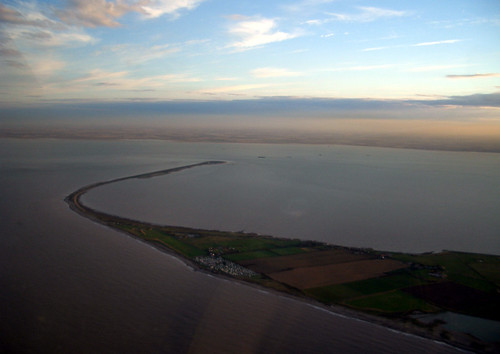 Spurn Head, a narrow sand spit on the tip of the coast of the East Riding of Yorkshire, UK.

I-Spy at the Seaside Task

Produce your own version of 'I-Spy at the Seaside - Coastal Landforms'. Your booklet should include descriptions, a question and an image of each of the following:

You will find key terms listed to help you include as much geography as possible. Don't forget to give everything a points value!

How many points would you score on this coastal journey?