Base knowledge and understanding

UNHCR - The sea route to Europe: The Mediterranean passage in the age of refugees [1 July 2015]

Seeking refuge for my children - Javier Bauluz, the first Spanish photojournalist to win a Pulitzer Prize, walked with refugees as they traveled from Greece to Germany.

BBC News - How many Ukrainians have fled their homes and where have they gone? [22 April 2022] 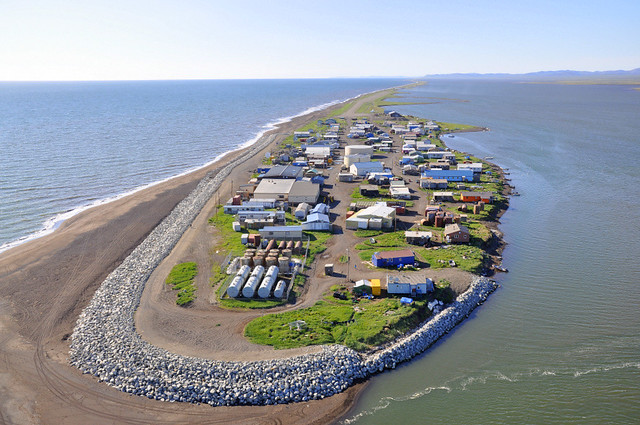 podcasts.geographyalltheway.com curates 200+ podcasts to support IB DP Geography students and educators. The following podcast supports and extends the content from this lesson →

The Guardian - Running dry: the water crisis driving migration to the US [26 minutes]

Forced migration have impacts upon people and places. The power of the push factors will affect the number of people that move.

State and explain one environmental push factor causing an instance of forced migration. [1 + 2]

State and explain one political push factor causing an instance of forced migration. [1 + 2]