Can you explain why these rocks look the way they do? 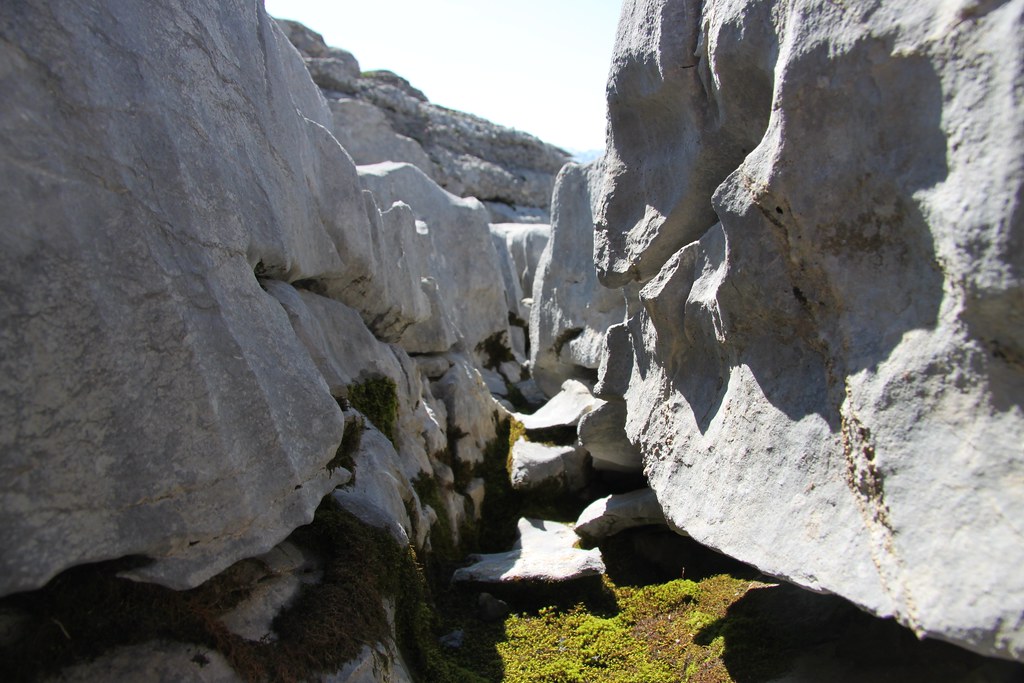 A mineral is a naturally occurring, inorganic, crystalline solid, that has a definite chemical composition, and is stable over a range of temperatures and pressures.

Example - Quartz is a mineral, it is found in nature, it forms without the help of plants and animals, it is crystalline, and it has a definite chemical composition (SiO2, two oxygen atoms for every one silicon atom). It is stable, both at low and high temperatures, but is unstable at very high temperatures ( > 600 C).

A rock is a combination of one or more minerals. It may be igneous, sedimentary or metamorphic.

Example - A mixture of crystals of quartz and feldspar is a rock called granite. Granite may also have other minerals such as micas, pyroxene, and amphiboles in lesser amounts, as well as many others in trace quantities.

Presence of lines of weakness 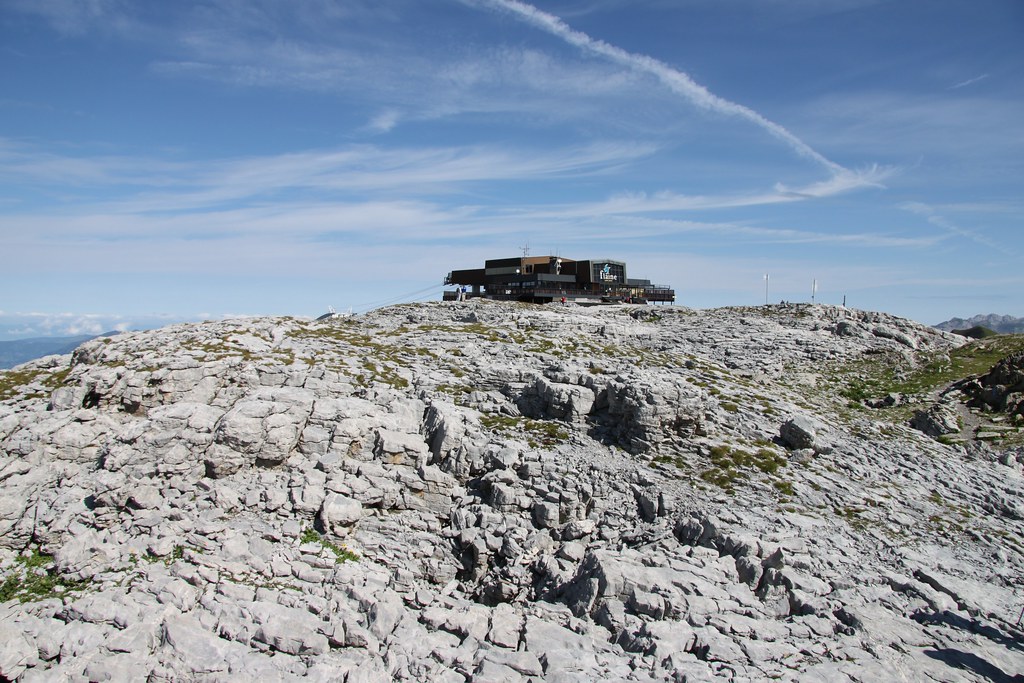 Speed of a chemical reaction increases 2 and a half times with each rise in temperature of 10 degrees Celsius.