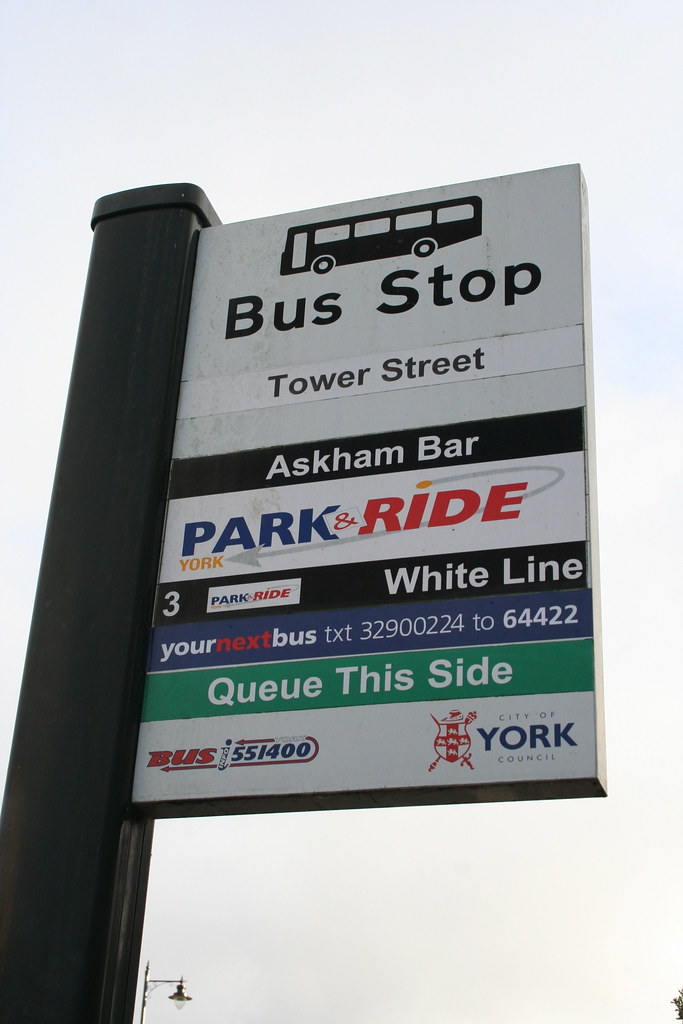 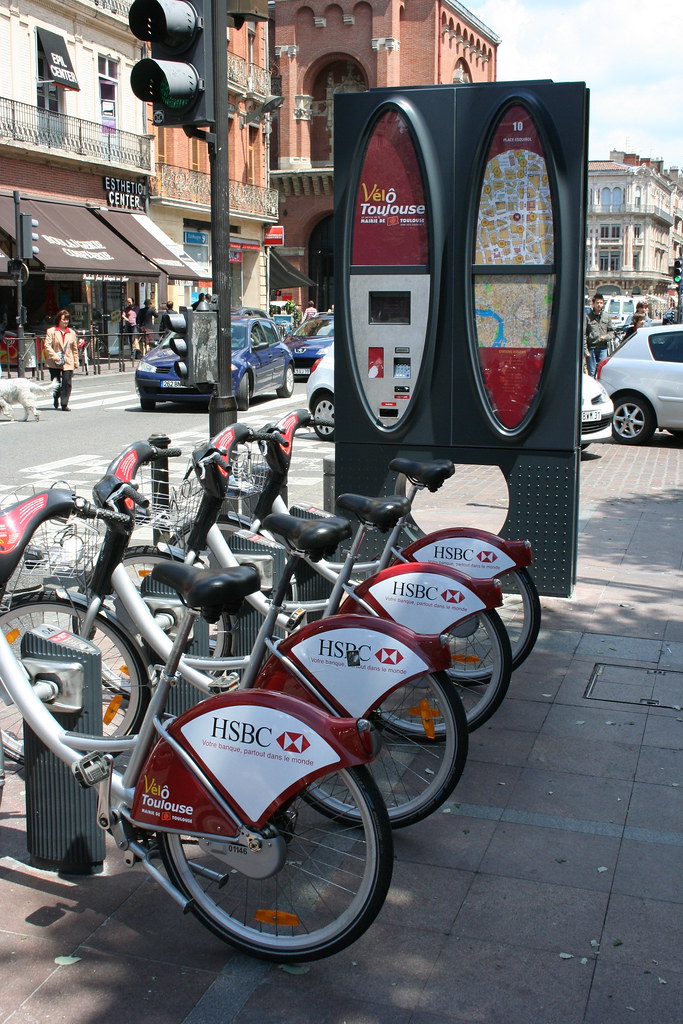 Remember to add a key to the document to show what the different colours mean.

By producing your case study you should develop your understanding of the following:

Watch this video clip about how New York is learning to combat traffic congestion from London, Paris and Copenhagen.