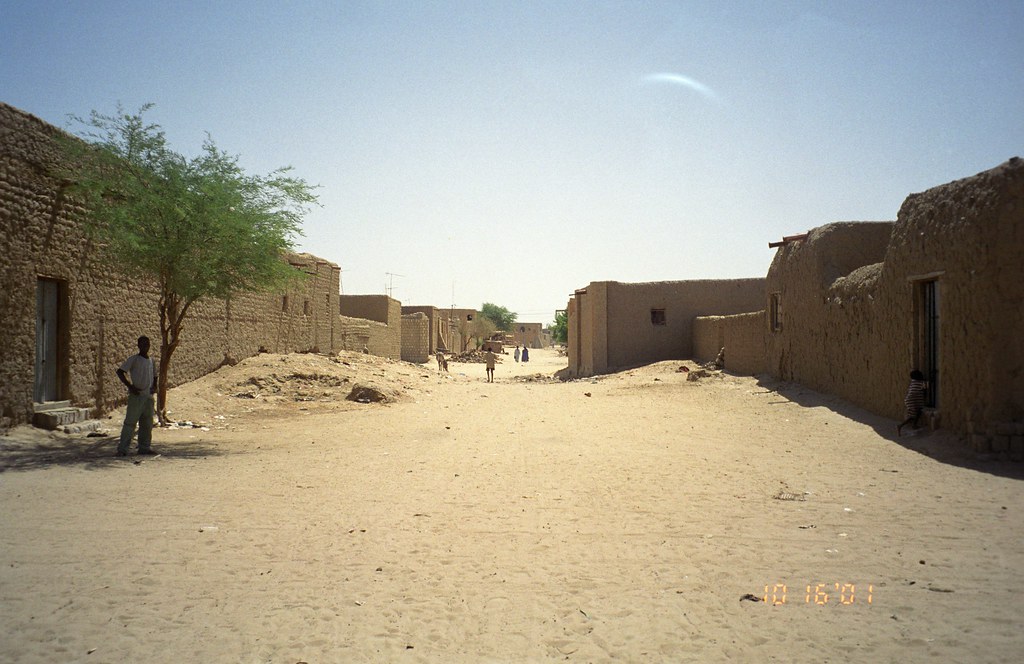 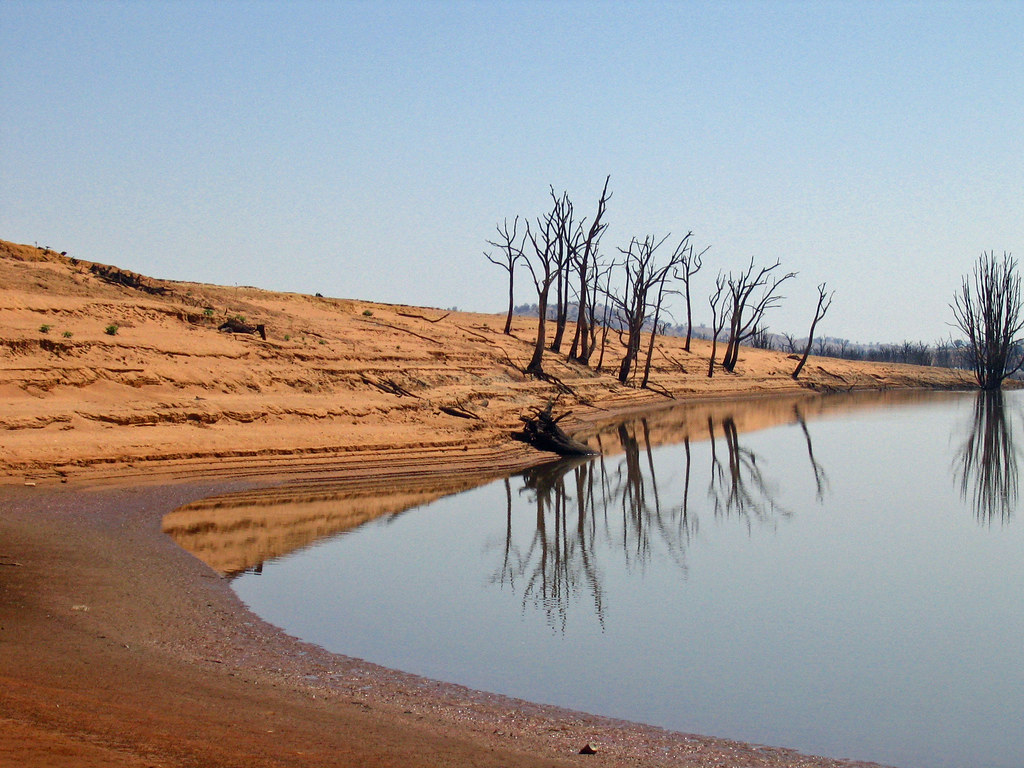 A drought that is so severe that scientists have called it a "one in a thousand years drought".

When did it happen?

Around 2000 Australia was prone to wet weather brought on by La Niña influenced weather patterns. Then from 2003 there has been a long, severe drought.

Why did it happen?

The late-winter to mid-spring rainfalls of 2006 failed. The average rainfall in the state of South Australia was the lowest since 1900.

Could the cause be climate change? Australia has maintained, with the US, a sceptical stance on the issue of climate change and has refused to sign up to the Kyoto agreement. Australia now emits almost as much carbon and other greenhouse gases as France and Italy, which each have three times its population.

Who was affected by it happening and What have they done about it?

Drinking water supplies to many areas has been affected.

The government forecast its lowest wheat crop for 12 years.

Australia's cotton production has dropped, with the smallest area planted in 20 years

20 cotton communities and 10,000 people directly employed by the cotton industry have been impacted by the drought.

The water shortage across eastern Australia was so acute it began to affect power supplies. Coal and hydro power generation require very large amounts of water. Issues for the power companies lead to price increases for the public.

The agriculture minister announced the allocation of more than A$200m (£80m) to help businesses which service drought-stricken farmers, in addition last month to the A$910m in payments for 72,000 farmers affected by drought.

Australia in the past hundred years has relied solely on water from dams for agriculture and consumption. Now schemes like grey-water water-recycling, government rebates for home-owners to install water tanks, and tougher restrictions on industries have come into effect.

In November 2006 Perth completed a seawater desalination plant that will supply the city with 17% of its needs.

Using the case study above, produce an answer to the following exam question:

The weather often causes problems for people. These include problems caused by drought.

Describe the problems experienced by people living in an area at risk from drought. You may refer to examples which you have studied. [7 Marks]